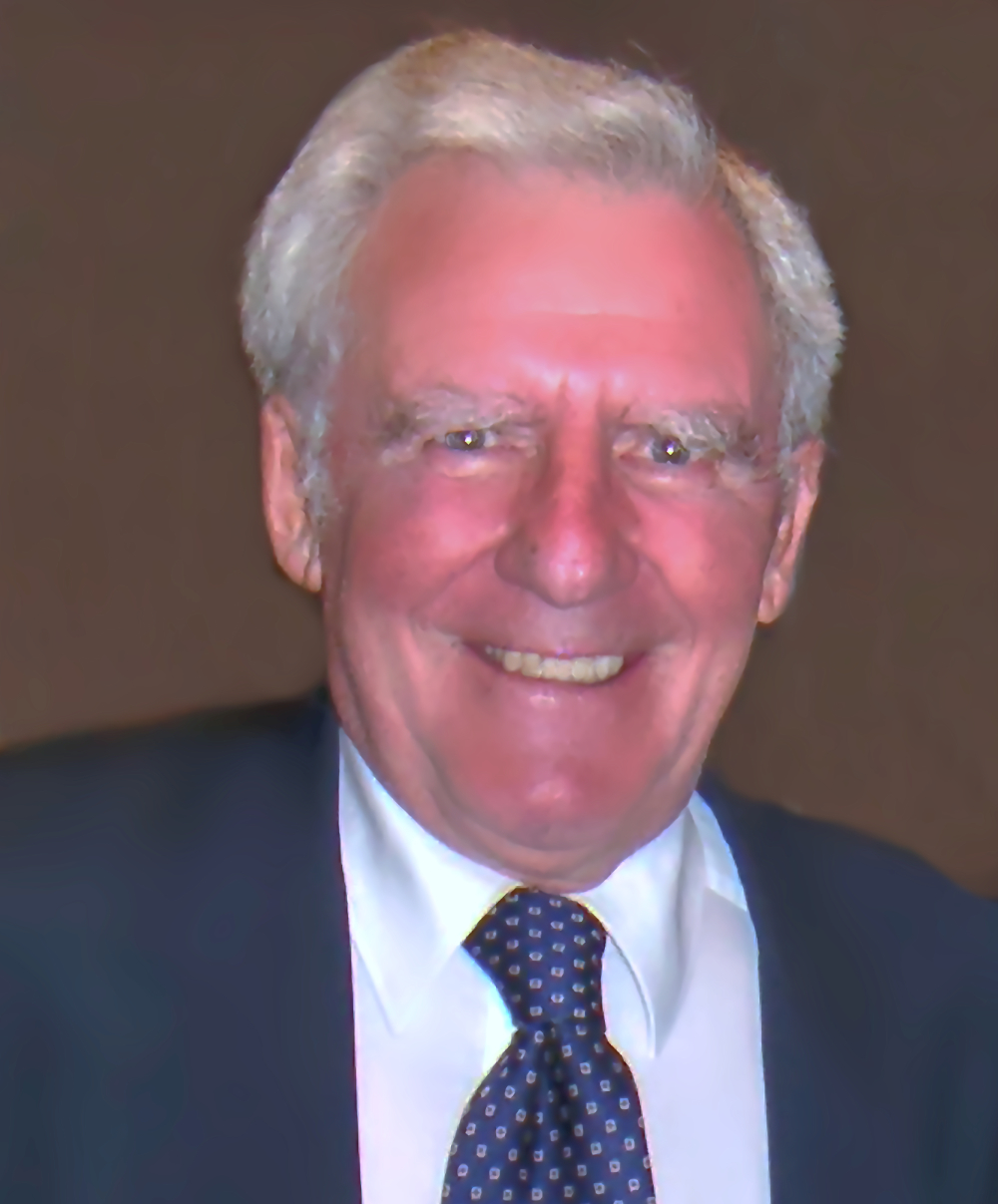 A Pioneer of Patient Blood Management

Emeritus Professor Konrad Messmer died peacefully at home in Munich surrounded by his family. Konrad was Professor of Experimental Surgery at Munich University and at one stage, Dean of Medicine at Heidelberg University.

Konrad Messmer was born on March 16, 1936 in Breisach, Germany. Konrad studied at the Universities of Würzburg, Kiel, Berlin and Tübingen, graduating MD from Munich University in 1964. It was in Munich that he came into contact with Professor Rudolf Zenker, under whose direction he obtained his PhD in 1969. Rudolf Zenker was the icon of German surgery post WW2.

It was in Professor Zenker's University Surgical Clinic with its experimental surgery laboratory that Konrad met Walter Brendel, the Professor of Physiology. Konrad found Brendel a great scientist and was fascinated by his new teacher's personality, they became lifelong friends. It was in this environment that Konrad’s career quickly merged into experimental surgery, regarded as the quintessential scientific work of an academic surgeon. Konrad, with many doses of serendipity and obsessing industry, forged his brilliant and remarkable international career. He achieved full professor by the age of 39 years. His constantly updated encyclopaedic knowledge of physiology and pathophysiology, made him the go to person for developing one’s thoughts and developing research ideas.

By 1975 Konrad, facilitated by his engaging personality and Bavarian sense of humour, had achieved a central role on the international surgical research stage. His pioneering investigations into oxygen transport, microcirculation, shock, sepsis and blood conservation, were important in laying the foundations for the broader recognition for the central importance of the haemopoietic system, its functioning and its circulation to pathophysiology of most diseases and relevant to all specialities of internal medicine and surgery.

Growing out of his seminal research, it is not unreasonable to regard Konrad Messmer as one of the pioneers of Patient Blood Management (PBM). He was one of the early researchers expressing concerns about the excessive and inappropriate use of allogenic blood transfusion, not based on research evidence. He courageously challenged the widely accepted clinical practice of exposing patients to a potentially hazardous therapy, particularly in elective surgical, without evidence for improving clinical outcomes.

Konrad was an honorary member of national and international professional societies, received several honorary doctorates from well-known universities and many other honours and awards. He chaired many national and international scientific congresses and forums and was an editor of several journals for surgery and transfusion medicine. He belonged to numerous medical associations and was president of the European Society for Surgical Research, the European Shock Society and the Experimental Surgery Section of the German Society for surgery. In 2015 he was senator of the European Academy for Science and Art.

Konrad’s extensive and multidisciplinary research is reflected in hundreds of scientific articles, monographs and textbook chapters in English, German and Spanish. PBM is now increasingly acknowledged as a standard of care for medical and surgical practice across all disciplines. The International Foundation for Patient Blood Management (IFPBM) acknowledges and thanks Konrad Messmer for his pioneering research highlighting the central physiological and pathophysiology functions of the blood to all specialties and the importance of its appropriate management and conservation. Konrad agreed with the discoverer of the functions of the circulation who considered blood is “The generative part, the foundation of life, the first to live, the last to die and the primary seat of the soul.” (William Harvey: De Motu Cordis 1628).

The Foundation provides  the knowledge and resources to assist patients, health professionals and organisations to understand and implement Patient Blood Management successfully.

If you or your organisation would like to help us in our work, please consider the option to Donate or become a Sponsor.

There are many benefits from implementing Patient Blood Management into your healthcare system. IFPBM has the most up to date knowledge base designed to assist governments, hospitals and other institutions implement PBM.

We have 144 guests and no members online